New Delhi is well known for its matchless hospitality and cultural diversity. Hotel Kabli lives up to that tradition in every sense of the word. We are one of most experienced and renowned hotels in Jangpura, New Delhi in the category of budget hotels. Situated in the heart of Delhi, Hotel Kabli is known for its Colonial style architecture, pillars, big rooms, open verandahs, gardens & open spaces. The structure was built in 1947 in the pre-independence days, when India was under the British Raj. The building has similar architecture to Connaught Place (Famous Delhi centre point) & Lutyen’s Delhi (Lutyens' Delhi is an area in Delhi, named after the leading British architect Edwin Lutyens, who was responsible for much of the architectural design and building when India was part of the British Empire).

This British era Mansion which was named “Peeli Kothi” or Yellow Mansion by the locals because of its light yellow color was the only storied structure across miles of jungle around. The owners built this Mansion as their residence initially and converted it to a Guest House in 1973 and gave it their name - “Kabli”. Now it is famously known as Hotel Kabli. Since then, Kabli Hotel has opened its doors to various travelers from across the globe - backpackers from Switzerland, students from Africa, motored caravans from Germany, travelers from Middle East, film crews from Mumbai, medical patients from Afghanistan and Iraq…..we have seen it all!

The closest MRT Jangpura Metro Station is 1Km from the hotel, an ideal transportation method for getting around the area. Indira Gandhi International Airport can be reached easily from Hotel Kabli with only 22 kilometres between them.

To delight their taste buds, guests can visit nearby restaurants like Comesum, Moti Mahal Deluxe and Haldirams. Qutub Minar, one of the prominent historical edifices of the country, is around a 20 minute drive from the property.

Lajpat Nagar is a famous shopping place for Delhites and tourists as it offers a lot, mainly for women. You can get various accessories, clothes, latest footwears and bags,kurtis, sarees, Clothes with famous hand made embroidery of Lucknow(Chickan Work) with extremely high quality. 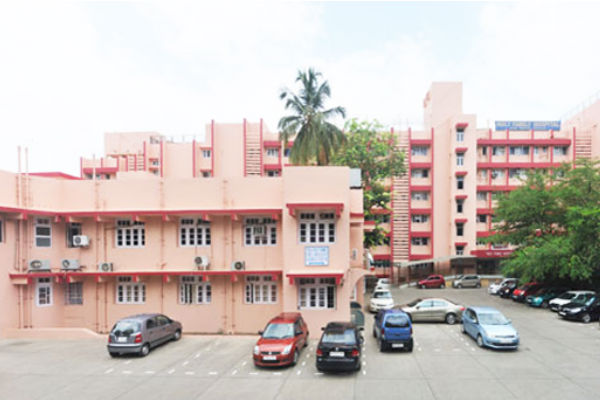